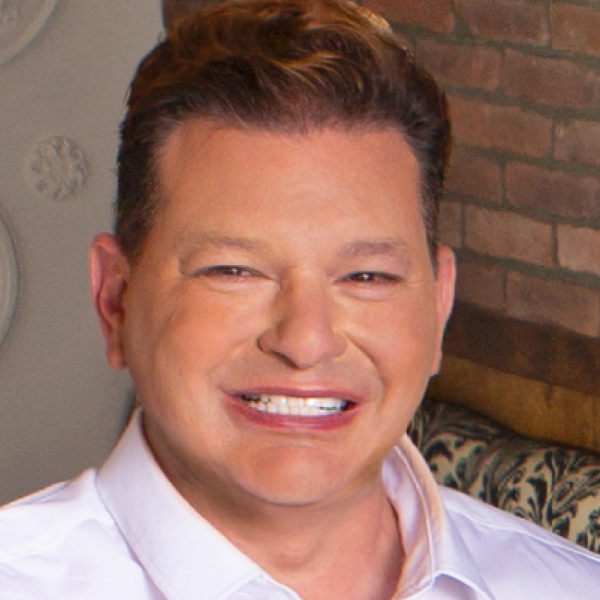 Tom is very proud of his Italian heritage. Not only did his family arrive to the United States from Porticello, Sicily, but he also has historical roots in Downtown San Diego, dating back to the early 1900’s when both of his grandfathers were fishermen in Little Italy. This is where Tom spent his childhood growing up, and where his passion for Sicilian cooking was learned.

Tom has been been involved in the food industry for over 30 years. From the beginning, he had a desire to not only understand the art of cooking, but also just as important to him were the ingredients that went into creating a wonderful meal. As a result, Tom spent many years not only in restaurants, but also in the grocery business, learning about locally sourced produce and how important premium ingredients were to creating any dish.

In 2016, Tom took all of his food knowledge and experience, and along with his two partners, opened the critically acclaimed RoVino Restaurant + Wine Bar in Little Italy. In less than 3 years, RoVino has been recognized as one of San Diego’s best Italian Restaurants. They were awarded “Best New Restaurant” in 2017 by the San Diego Magazine, “Best Italian Restaurant” by both San Diego Magazine and Ranch & Coast Magazine in 2018 and 2019, as well as “Best Wine Bar”, among other dining awards. RoVino is also the only restaurant in Little Italy to have an overall 5-star Yelp rating. 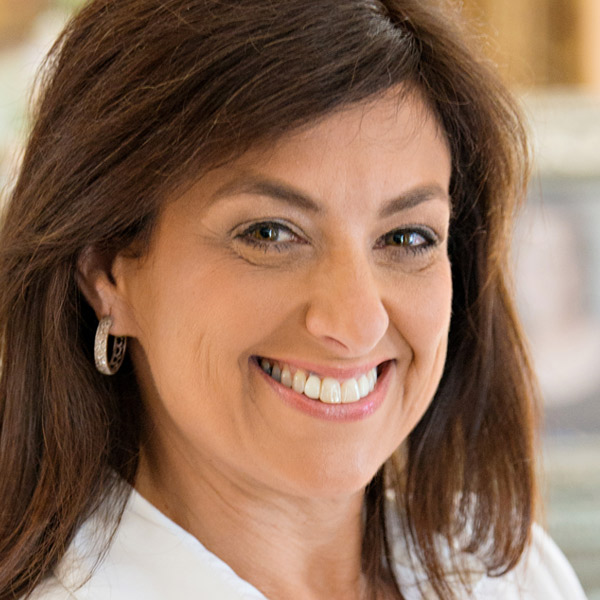 In 1971 as a child, Antonia immigrated to the United States from Florence, Italy along with her parents. But Italy had left an indelible mark on Antonia, and this is where she discovered the importance of family, faith, and where her love for Italian cooking was born.

Over the years, Antonia learned much from watching her mother Francesca cook, and was taught traditional Italian recipes. She took that love for cooking, and along with her partners created RoVino Restaurant + Wine Bar in 2016.

As a business partner at RoVino since the beginning, Antonia has been able to pass down several of her family’s recipes and incorporate many of them into the current menu at RoVino. 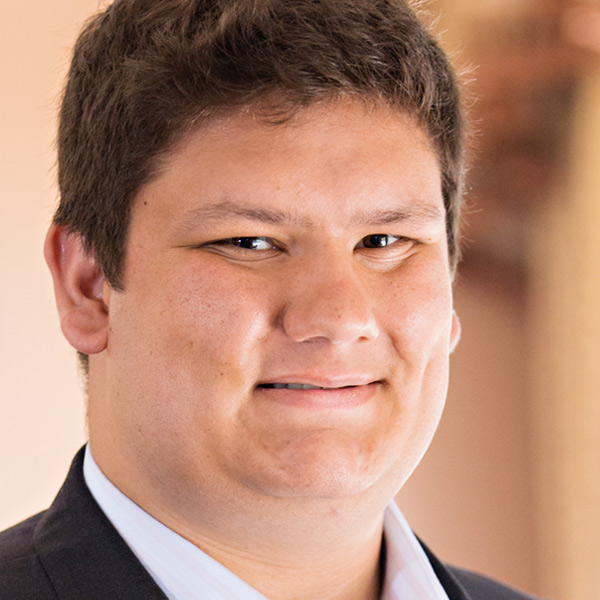 Vincenzo (Vince) is the son of Nick and Rosalie, and his parents have strong ties to the little Italy community in San Diego. Vincenzo’s grandfather (who he was named after) came to Little Italy in 1949 and was the proprietor of the famous Vince’s Barber Shop on India Street.

As one of the owners of RoVino, Vince has the heart of an entrepreneur and is building upon his family’s heritage of operating businesses in a local community. Vince graduated from San Diego State University in 2016 with a degree in Business Management, with an emphasis in Accounting. 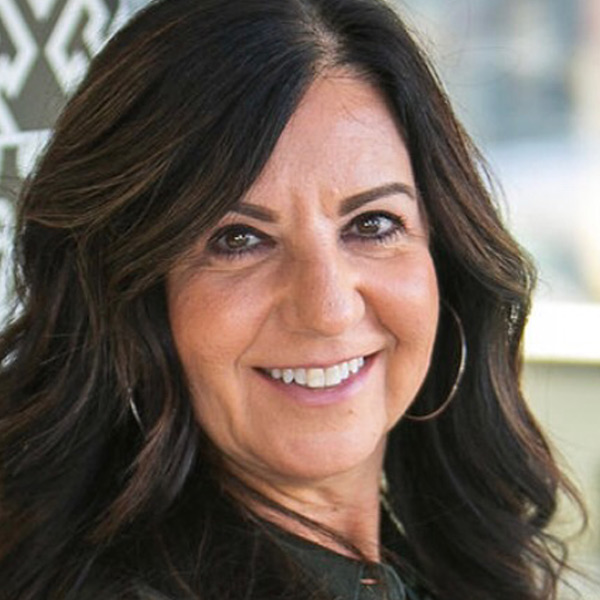 AnnaMaria Sanfilippo has worked in the hotel industry for over 30 years, most recently with The Westin San Diego as Director of Catering and Convention Services. Her passion is developing lasting relationships with her clients while providing exceptional and detailed service for every catering event. AnnaMaria is excited to be the new Director of Special Events with Rovino Restaurants Fine Catering. In her free time, AnnaMaria enjoys dining at new restaurants, in addition to cooking her favorite Sicilian meals at home for family and friends.